In the vast world of cinema, there are game-changers and then there are THE game-changers. Consider this film, dear friends and readers, to be among the latter group. This computer-animated comedy, the first of its kind in feature length, was originally released by Disney on November 22nd, 1995. It made back over 12 times its $30 million budget at the worldwide box office and became one of the highest grossing films of the year. Later spawning a franchise, the film also garnered unanimous critical acclaim, dozens of award nominations usually not considered for animated features, and was one of only 6 films to be selected for preservation by the National Film Registry in its first year of eligibility. Directed by John Lasseter, the then-unproven company Pixar Animation Studios was offered a deal to make a full-length picture after the success of multiple shorts. Written by no less than 8 individuals, including Joss Whedon and Andrew Stanton, the original story reels for the film were so disastrous that Disney almost abandoned it on several occasions. Executive producer Steve Jobs (Yes, the creator of Apple) had such shaky faith in the production that he began thinking about selling Pixar to other rival computing companies. As most people are probably aware of, the high concept story is focused on Andy, a young boy whose various toys come to life whenever humans are not around. On the day of his birthday party, the whole team is thrown off when a new action figure comes in named Buzz Lightyear, who’s actually unaware of the fact that he’s a plastic toy. This begins a rivalry with Woody, a pull-string cowboy doll who has general leadership over the gang. After the two of them accidentally get lost, they must work together to find Andy and the rest of the toys as the family is soon moving to a new home. Hollywood, and the movie industry in general, has a certain pattern that it unintentionally adheres to. There’s a particular genre or style that most studios and filmmakers like to continue or imitate because it’s simply the norm. Any initial attempt to break away from that mold is kind of scoffed at by the larger community. And then comes along a film so original and different that it literally changes everything. I mean, EVERYTHING. Toy Story should certainly be counted among those films, for it not only showed the untapped potential of computer animation, but also revealed Pixar as a forerunner in creative storytelling. And while it may be their first, it’s still unequivocally their best. It’s truly impossible to understate just how impactful this film was at the time of traditional animation being much more acceptable. That’s not to discredit anything that came before this one. (My favorite animated film is still a classic Disney picture) But a bunch of newbies heading up a company that just started as a computing branch for Steve Jobs cut their teeth so effectively. The screenplay was the first one for an animated film to receive an Academy Award nomination, which would become almost precedent for future Pixar endeavors. Witty without being cynical, and heartwarming without being sappy. And the most amazing part is that the film is able to cram so much worldbuilding and plot into just 81 minutes, yet never feels rushed or bloated. Two of their most career-defining roles, Tim Allen and Tom Hanks were practically born to voice Buzz Lightyear and Woody, respectively. The chemistry between them is so natural and on point that you’d swear they’ve been doing this for years. Their comradery provides much of the emotional punch throughout, whether it be touching or hilarious. One of the funniest characters is Mr. Potato Head, voiced by the late great Don Rickles. Despite his mean-spirited nature, there’s just something lovable about his breakable parts that makes him endearing to audiences. Another notable player is John Ratzenberger as Hamm the piggy bank, who would go on to have a role in every single Pixar film. And while Toy Story may have aged in some parts, it’s still a wonderful piece of technical prowess. As the first full-length film of its kind, the animation was extremely revolutionary for the time. The crew use the full 24 frames per second watching it and then walking out wondering how they did it. Admittedly, some of the animations for characters or actions, particularly ones for humans and the dog Scud, look fairly aged on rewatches. But it still holds up amazingly today thanks to fantastic sound design and editing choices by Robert Gordon and Lee Unkrich, who’d go on to direct Toy Story 3 and Coco. Randy Newman composes and conducts the musical score, which perfectly matches the whimsical and childlike nature of the story. He uses conventional strings and bombastic brass during some of the more sweeping scenes for adventurous effect. He also brings his signature jazzy, seductive style to more piano-heavy tunes. Newman lends his sweet voice to a handful of original songs that are performed throughout the film. The most famous and memorable one is “You’ve Got a Friend in Me,” which plays during the opening and closing credits. The lyrics are a swell ode to the core themes and motifs of the story, as well as the later two sequels, of friendship and trust regardless if you’re made of plastic or flesh. Packed with unforgettable characters, creative set pieces, excellent quotes, and plenty of heart to propel forward, Toy Story is an extraordinarily realized landmark adventure full of groundbreaking moments. Nearly every frame in this film featured what would come to be expected from a film made by Pixar, and spawned an entire generation of imitators in its wake. Not often can it be said that something has so boldly changed the ebb and flow of a cinematic tide. But Toy Story can lay such a claim, as it still shows how much other companies, including themselves, what can be accomplished in the field of animation. 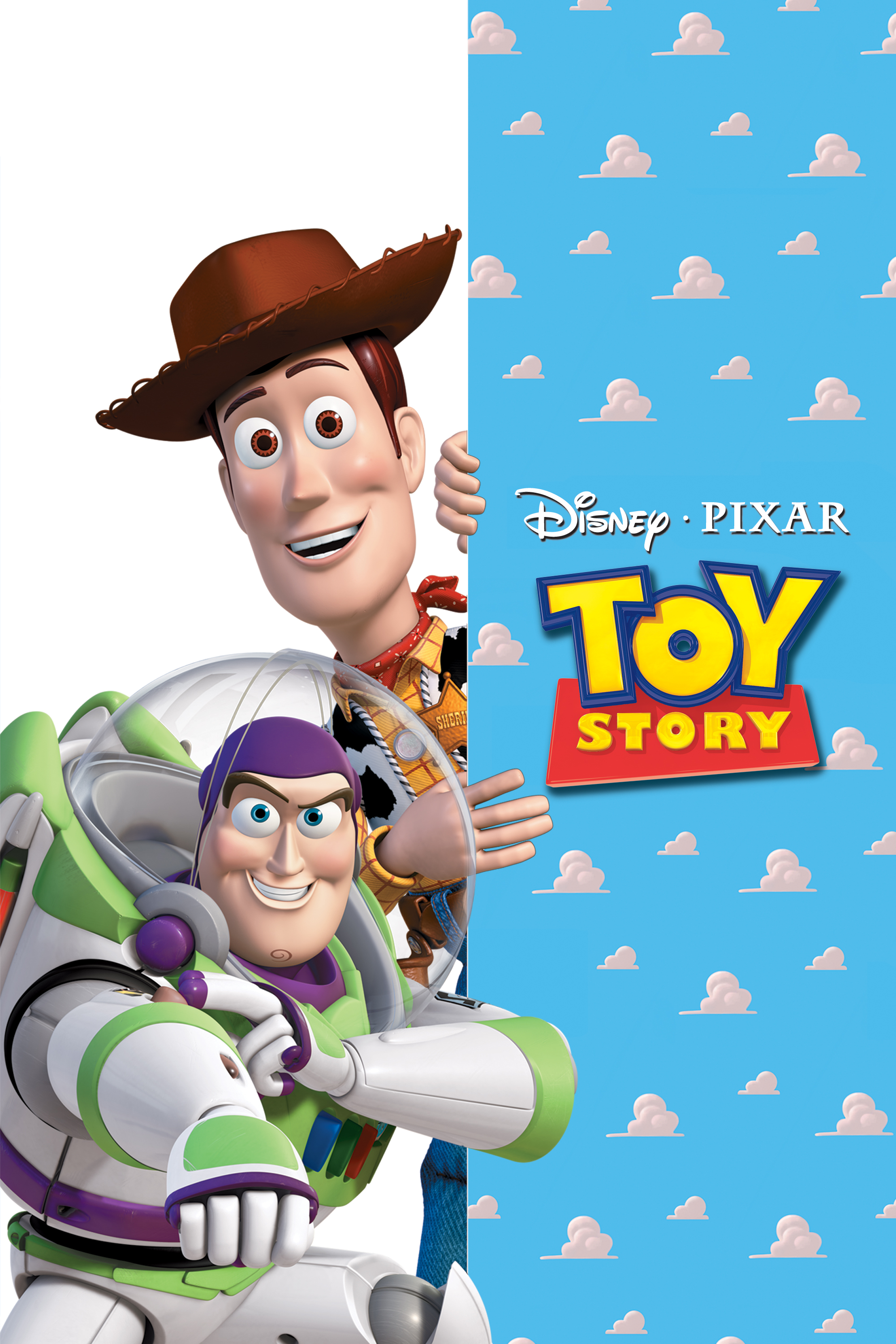