It’s been quite a while since I published one of these lists. I’ve been exceptionally busy with work and academics as it was, but I never abandoned it. Let’s continue onto the next batch now.

On the surface, the original Rocky seems just like any underdog sports drama that you’ve ever seen at home or on the big screen. But once you get into it, the true emotional brilliance shines through, in large part thanks to Sylvester Stallone’s amazingly natural screenplay and iconic performance. The city of Philadelphia becomes a compelling character in and of itself, bringing the humble neighborhoods and residents to life in believable fashion. And the final fight scene almost always reduces me to a blubbery mess.

To me, John Carpenter’s The Thing is the greatest horror film of all time. It contains all of the ingredients of a great horror film and much more. The sheer paranoia of being in a tight, enclosed, isolated place; practical effects and makeup that still hold up over 35 years later; characters worth getting worried about. I am not exaggerating in the slightest when I say that I have nearly shit my pants every time that I watch it. Along with Carpenter’s Halloween, it’s become a staple of the spooky season for me. It leaves me cold, but in the best way possible.

When you become as old as I am, you’ll start to feel more and more like the world is crumbling at an exponential rate. There are some films that are meant to lift your spirits in the most bittersweet way possible all while allowing you to step into a world beyond our own. For me, The Lord of the Rings: The Fellowship of the Ring is one of those movies, perhaps the most lighthearted one of Peter Jackson trilogy. I will always come back for the film as a whole, but Gandalf’s monologue to Frodo speaks so truthfully regardless of what era or place that you live in. That, plus the whole sequence itself is already iconic.

Let’s all just stand in solidarity by agreeing that the Indiana Jones saga finished with this second sequel and that’s that. Moving onwards, there’s a lot to love about this sequel. Steven Spielberg’s joyfully adventurous direction, John Williams’ amazing score, the pitch perfect chemistry between Sean Connery and Harrison Ford. In fact, that might be my favorite father-son relationship ever shown in movies because their dynamics are so hilarious yet somewhat somber. When it’s all said and done, The Last Crusade might just be the second-best film ever made about the myth of the Holy Grail.

Although it’s not quite my favorite one in the iconic saga, I could never disagree with anyone who prefers it over the original The Godfather. The way that it parallels the story of Young Vito’s rise to power as Michael’s empire gradually falls is both fascinating and tragic. Francis Ford Coppola directs the drama with such a heavy realism that it feels like we’re cold, distant observers of the Corleones’ struggles. I would even go as far to say that it is the definitive immigration film, detailing the price and myth of the American Dream.

“How the hell did they do that?!” is a question you’ll constantly be asking yourself while watching this batshit crazy post-apocalyptic thriller. A full-stop action masterpiece that pulls zero punches, how George Miller managed to film all of those insane, stunt-filled set pieces and get away with it is STILL something I’m struggling to comprehend. I don’t care what time of day it is; every time I put on Mad Max: Fury Road, I feel an adrenaline rush that is hard to shake off. Mark my words, this is a film that will never age with all of its amazing practical effects, and will inspire generations of action filmmakers.

Depending on my mood, this film usually shifts around with another Pixar film to be named later, but I love this one so much still. In all honesty, I am over 90% positive that this was the first feature-length film that I ever saw in theaters. I love how Brad Bird is able to get away with the type of mature humor that most family-oriented films wouldn’t even get to show. That plus the animation which has aged quite well, and some of the finest action scenes you’ll see in any animated feature. The sequel in 2018 was almost as great, but still not as fun or warm for me.

Hearing recent news that Ridley Scott may finally be moving forward with a Gladiator sequel is about the dumbest thing I’ve heard in a while. The original one is already awesome and engaging as it is. I am, indeed, entertained.

Movies like Blade Runner 2049 are exactly what 4K and IMAX were made for. The fact that this practically bombed at the box office is a crime worthy of punishment. It’s something of a miracle that Warner Bros. agreed to release this sequel not as an action movie but as a slow, contemplative mystery. Denis Villeneuve is perhaps my favorite director of his generation and the way he takes his time telling stories with great actors who trust him is something else.

How does one reasonably explain the impact of this joy-filled musical? How it gouges out all cynicism of the Hollywood gluttony in just a short runtime? Why so many people keep watching Singin’ in the Rain over and over and over throughout the years? The simple answer is, you don’t. You just sit back, relax, and soak in the pure escapism of one of the Golden Age’s finest and most colorful pictures. 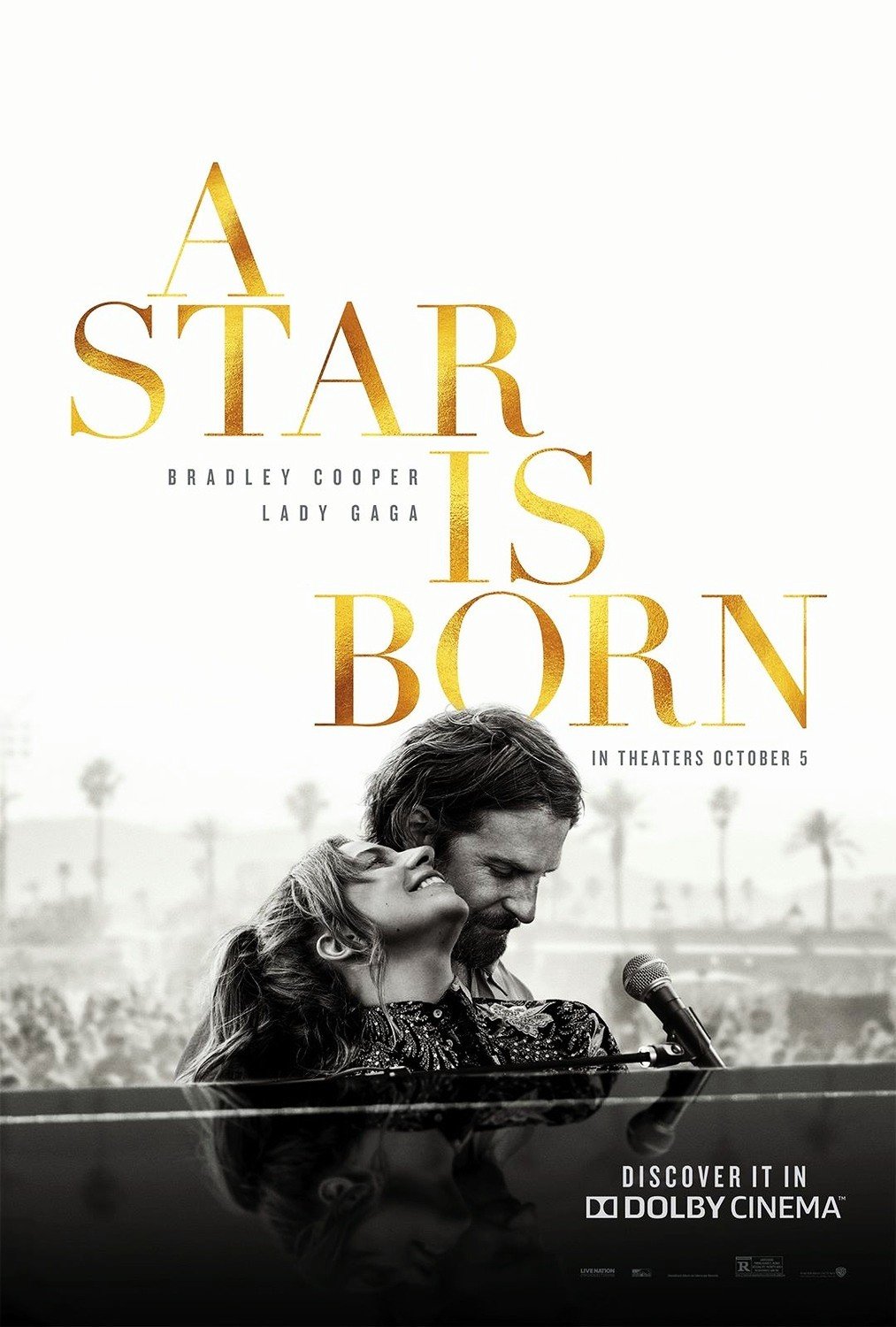